Weed in Granada, Your Guide 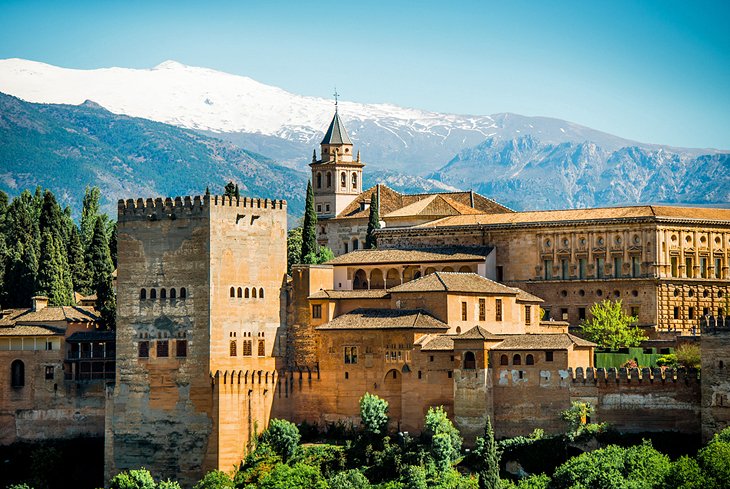 By the end of this article, you will know everything there is to know about cannabis in Granada.

Maybe you are a casual smoker traveling to Granada, a long time citizen, or just a curious Netizen

I’ve got you covered!

Feel free to share any information or personal experience you have had of buying marijuana in Granada. Comment below and let your fellow smokers know!

Disclaimer: I don’t provide legal advice or encourage the use of cannabis or any other illicit substances.

You can grow and smoke marijuana within your private property. If you are caught with it in public, you might be fined, and your weed will be confiscated since it is illegal in public.

Smoking and even growing pot within your private property is legal, and you will be untouched by the law. You can also legally smoke at Cannabis Clubs around town. However, possession, distribution, and even smoking cannabis in public is illegal and a criminal offense.

If you are caught with cannabis in public, the cops can charge you with a fine (whether you are smoking it or just carrying it). However, unless you have a large quantity of weed on you, the cops will generally just let you off with a warning. They have bigger fish to catch, and cannabis is the least of their problems in Granada.

What is the price of Cannabis in Granada?

Typically, cannabis should not cost you more than 6 to 8 Euros for a gram, whether you buy it from a dispensary, a cannabis club, or the streets. However, if you do buy your stuff from the street dealers, there is a high chance that you might be ripped off.

As soon as the locals can smell a tourist, they will instantly hike up the prices to 12 Euros or even more, for a gram of cannabis.

However, you might be able to score some local weed for as less as 1 to 2 Euros a gram. You have to know your way around, though.

You might end up with really poor quality weed, which isn’t even worth smoking.

Is buying weed in the parks safe?

Buying weed is completely illegal in Granada, so it is best if you stay away from the local dealers on the streets and in the park. That being said, if you are desperate, you will find an abundance of dealers all around the parks.

Can you smoke hash on the streets?

Well, no. Since it is illegal to do so, you should not smoke hash on the streets in Grenada. You can always find a quaint little ‘coffee shop’ or a cannabis club where you can sit back and relax with your weed.

What happens if you get caught with marijuana?

More often than not, you will be let off with a warning or a fine. The cops in Granada are busy trying to catch dealers and hard drugs, so marijuana isn’t something they get too hot and bothered with.

Is it easy to get weed in Granada?

Yes, it is quite easy to get your hands on weed in Granada. You can approach the local dealers, the black market, gypsies on the beach and neighboring areas, but these are just the illegal ways. The legal ways to get weed easily in Granada include joining a cannabis club or buying it from a dispensary.

*sponsored, Ganjapapi.com has no affiliation with this entity. 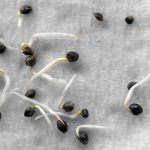 How To Germinate Marijuana Seeds, 100% Success 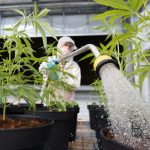 How To Grow Weed Made Simple (Step-by-Step) 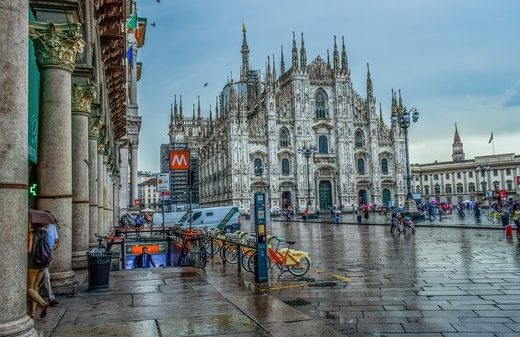 Weed in Milan, Your Guide 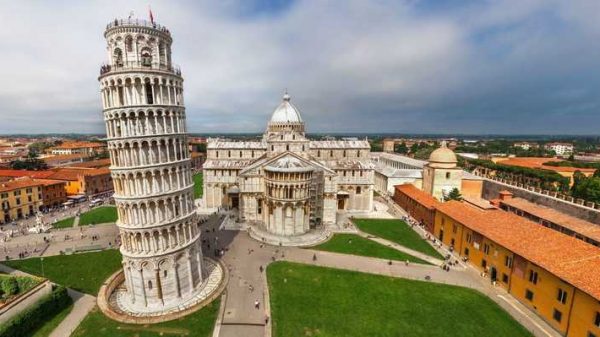 Weed in Pisa, Your Guide

CBD In Milan, Your Guide 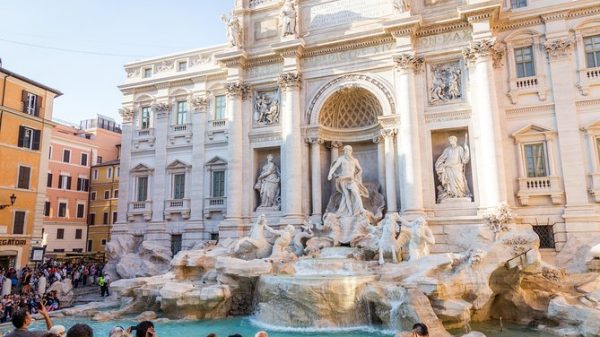 CBD In Rome, Your Guide 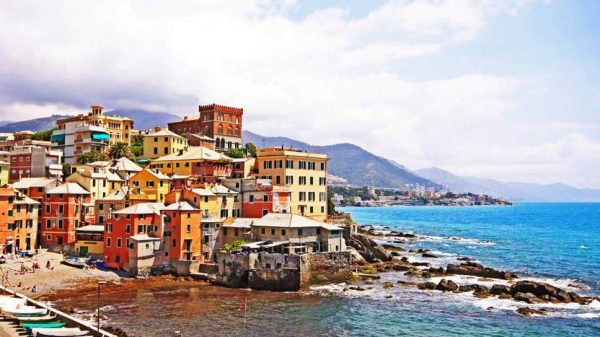 Weed in Genoa, Your Guide 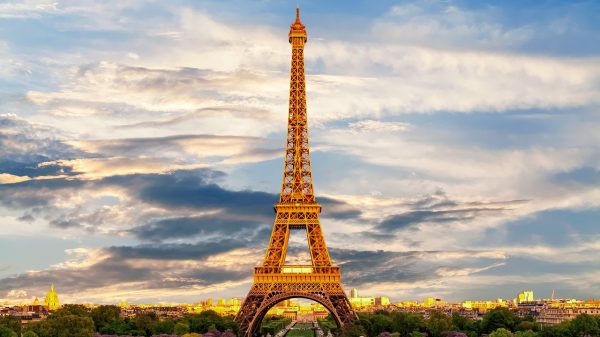 CBD In Paris, Your Guide

This site uses Akismet to reduce spam. Learn how your comment data is processed.